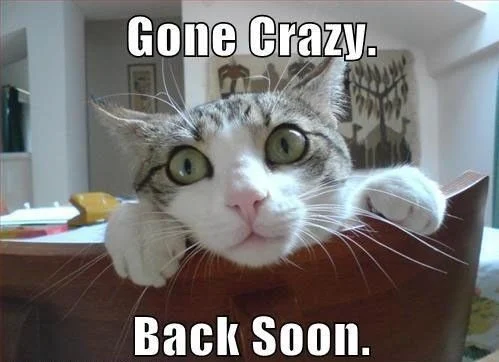 As the year 2023 progresses, I would like to take a moment to reflect on the past year and acknowledge the experiences that have shaped my professional and personal development. I was motivated by a respected colleague at Dotneteers.net to strive for greater consistency in my blogging, a goal that I have previously struggled to achieve. In light of this, I will be highlighting the notable events and activities that I have participated in throughout 2022, and subsequently, setting the foundation for a more consistent blogging schedule in the year to come.

In my involvement within the quantum computing industry over the past several years, it has become apparent that the rate of progress and evolution within the field is both significant and rapidly accelerating. In 2022, I had the opportunity to stay current with the latest developments and test new releases across a variety of offerings, through participating in multiple events. Despite being only a few weeks 2023, my calendar is already filling up with upcoming hackathons and other quantum-related events, further emphasizing the dynamic nature of this industry.

Looking at the events participated in 2022, all of which were multiple day to multiple week long, experiences:

In addition there were over a dozen single-day events peppered throughout the year covering ranging topics such as post-quantum cryptography, quantum machine learning, and even how to contribute to the advancement of the quantum field as an individual.

Looking forward, I’ve already got several events lined up. I fully expect this to continue throughout the year and see many more in the coming weeks and months.

In addition to learning through consumption of material, 2022 was also the year I took the next step and started contributing back to the Quantum ecosystem. Taking my previous event involvements, quantum blog writeups, and following the Qiskit Advocate contribution guidelines for other contribution categories - I was humbled to be accepted into the Qiskit Advocate program.

The Qiskit advocate program is a global program that provides support to the individuals who actively contribute to the Qiskit Community.

Qiskit advocates are some of the finest minds in quantum computing, all over the world. If you are interested in getting involved with the quantum computing community, reach out to an advocate local to your area.

With an interest in not only expanding my own quantum computing knowledge but also helping others start their own quantum journeys, the Qiskit Advocate program provides the resources and support to both. Currently as one of the nine advocates located in Canada please feel free to reach out for a discussion!

The announcement was also live-streamed on the 13th.

In light of recent developments in the quantum computing industry, this shows that Canada is actively investing in the advancement of quantum technology. This aligns with the Qiskit Advocate program and my personal objective of promoting quantum knowledge. As we move forward into 2023, I hope for a greater emphasis on open initiatives that will continue to push the boundaries of this rapidly evolving field.

In addition to Quantum events throughout the year, there were also a few cybersecurity related events and activities that I focused on in 2022.

As with previous years, I attended NSEC’s 2022 Capture the Flag event. This was the first year that I attended in person with a team to compete, and I have to admit it lived up to all the hype. Three long days of grueling competition and the team was able to increase our final standing from previous years. 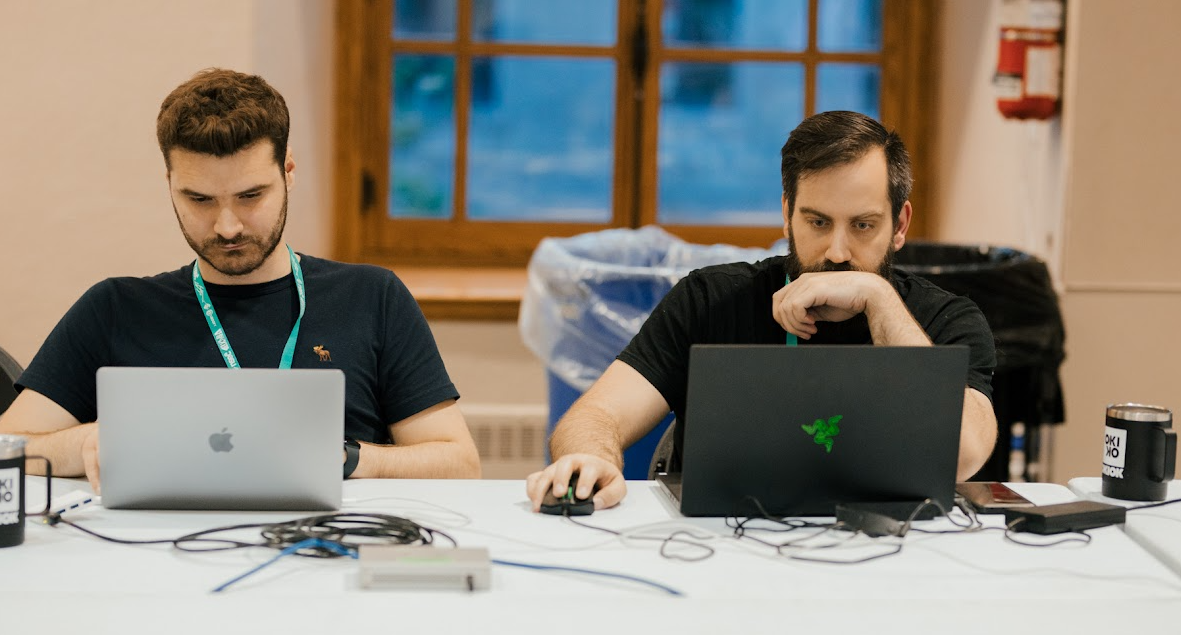 As with previous remote years, I also wrote a few challenge debriefs which ended up being highlighted on the NSEC writeup page

Looking at this year’s NSEC CTF offering I am already excited for the event. Transitioning back from a hybrid to in-person-first event and reintroducing the hardware badge challenge (which entertained me two years ago: Badglife Pt1, Badgelife Pt2) is lining up to being an outstanding experience.

In 2022 I was impressed at how many talented people I was able to meet and compete with during the CTF. I’m looking forward to the 2023 edition and expanding on the previous experiences.

In previous years I had started exploring locksport. The locksport community has gamified aspects of learning, categorizing various locks into “belt” levels and providing a loose progression path to learning how to break more complicated mechanisms.

Understanding how a system works? Learning how to bypass those systems? Understanding how defensive mechanisms were introduced and ultimately their weaknesses and how they were broken? All within a gamified system that encourages continuous progress? If you know anything about me you know this is right up my alley.

As of this moment - I’ve gotten to a Green belt rank, officially, and managed to break a Blue belt lock, albeit not officially captured for verification. 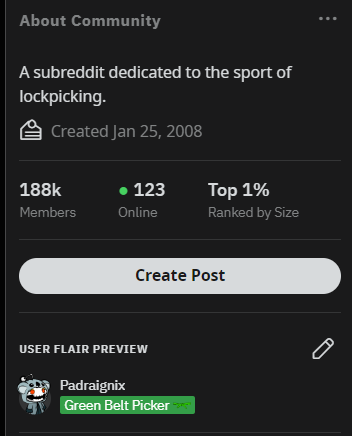 The video below represents my successful Green belt submission (use the description timestamps to skip to important elements - picking, disassembly, reassembly). 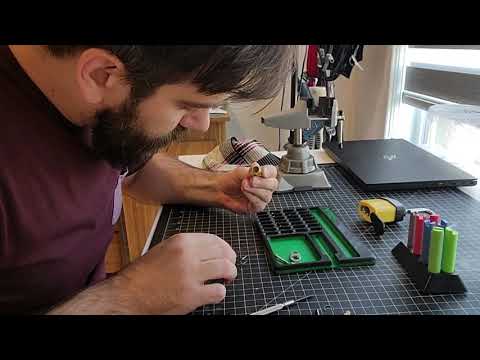 Illustrating the convergence of locksport and cybersecurity - NSEC 2022 had a Safe Cracking challenge. While this challenge was not a physical track, it did allow me to expand my knowledge and learn the theory behind how safes work, and ultimately what some of their weaknesses are.

I followed up the NSEC event by acquiring my own Sparrow Challenge vault safe, and in 2023 I’m looking forward to expanding my theoretical knowledge to the practical and maybe even prepare for the NSEC physical track. 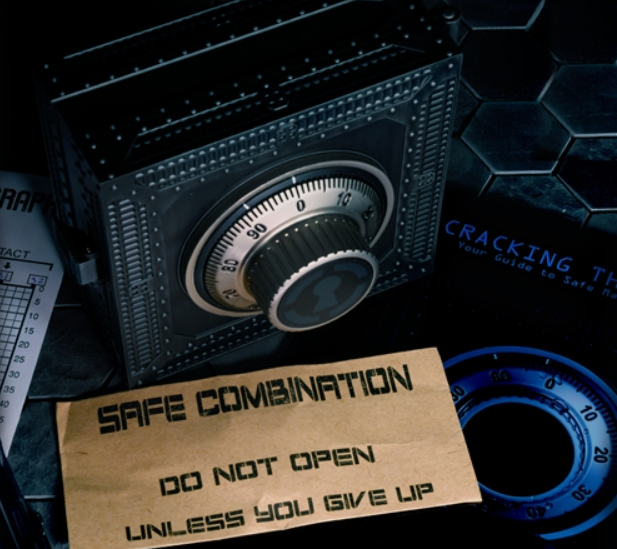 In addition the quantum computing and cybersecurity efforts I participate in, 2022 allowed me to expand and explore a few additional topics which have historically interested me.

Whether it’s for learning through a gamified system, or for recreational gaming, games, especially video games, have been part of my life since my youth. I’ve owned and played every major console released in the last 25 years and I credit a lot of my critical analysis and problem solving capabilities to gaming.

Back in 2012 I started dabbling with Unity game development. At the time, this was a passing interest. A full decade later, in 2022, I decided to make a more focused effort and started down Unity’s Learning Pathways. Throughout the year I was able to finish up two of the pathways - Essentials, and Junior Programmer.

With the basics under wraps I was also happy to participate in my first GameJam leading to a small weekend effort with Floating Isles.

Unity offers several other pathways that have also piqued my interest, particularly the VR development pathway and the upcoming AR-based development pathway set to be released in 2023. With the increasing prevalence of VR and AR technology, I intend to gain a fundamental understanding of these environments in the coming year. It remains to be seen if this interest will expand into something more substantial, but who knows… maybe you’ll see an AR/VR gamejam entry from me in the future.

Shogi (将棋, shōgi, English: /ˈʃoʊɡi/, Japanese: [ɕoːɡi]), also known as Japanese chess, is a strategy board game for two players. It is one of the most popular board games in Japan and is in the same family of games as Western chess, chaturanga, Xiangqi, Indian chess, and janggi. Shōgi means general's (shō 将) board game (gi 棋). [...]

Shogi was the earliest chess-related historical game to allow captured pieces to be returned to the board by the capturing player. This drop rule is speculated to have been invented in the 15th century and possibly connected to the practice of 15th century mercenaries switching loyalties when captured instead of being killed.

I grew up with western chess, going as far as the provincial championship while I was in grade school. I ultimately fell out of playing chess, however with a background in understanding tactics and strategies I immediately saw the allure of Shogi when I was introduced.

While there aren’t many English resources, I started with reading Better Moves for Better Shogi and learning some fundamentals. The book approaches Shogi fundamentals in a way that clicks with me - focusing on core concepts rather than specific lines/moves. Understanding that your silvers should be behind your pawns as a “good shape”, and conceptually understanding castling (2 golds/1 silver) while your rook, bishop, and other silver focus on the offense, has really helped mature the way I look at a Shogi board.

I also enjoyed finding Lishogi, which has been developed as a clone of Lichess, as a main base for learning. In addition to offering an English platform to play, they offer tactical puzzles meant to broaden how you a player approaches various situations.

As an additional outcome of diving into Shogi I also started learning about game engines. Using ShogiGUI as a base program, I was able to get a few engine libraries and install them to explore some of the basic Shogi lines, comparing certain moves and understanding why some approaches were better or worse than others. 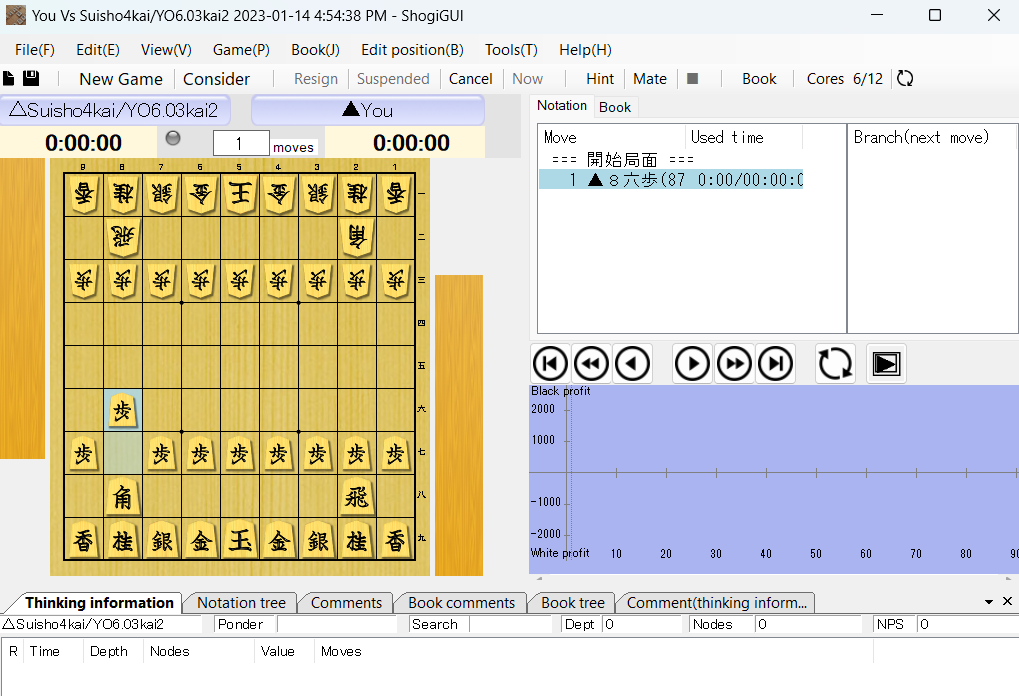 In what I am sure folks have realized by now, I enjoy a gamified system. Shogi approaches ranking system similar to many martial arts with the Kyu/Dan system. While I expect my Shogi journey to be a multi-year affair, I’ll be aiming to have at least a formal Kyu ranking by the end of 2023. Once a player reaches at least Kyu 5 on an official platform (While Lishogi isn’t officially recognized yet, ShogiWars is a popular, recognized alternative) they can even get official recognition from the Japanese Shogi Association. 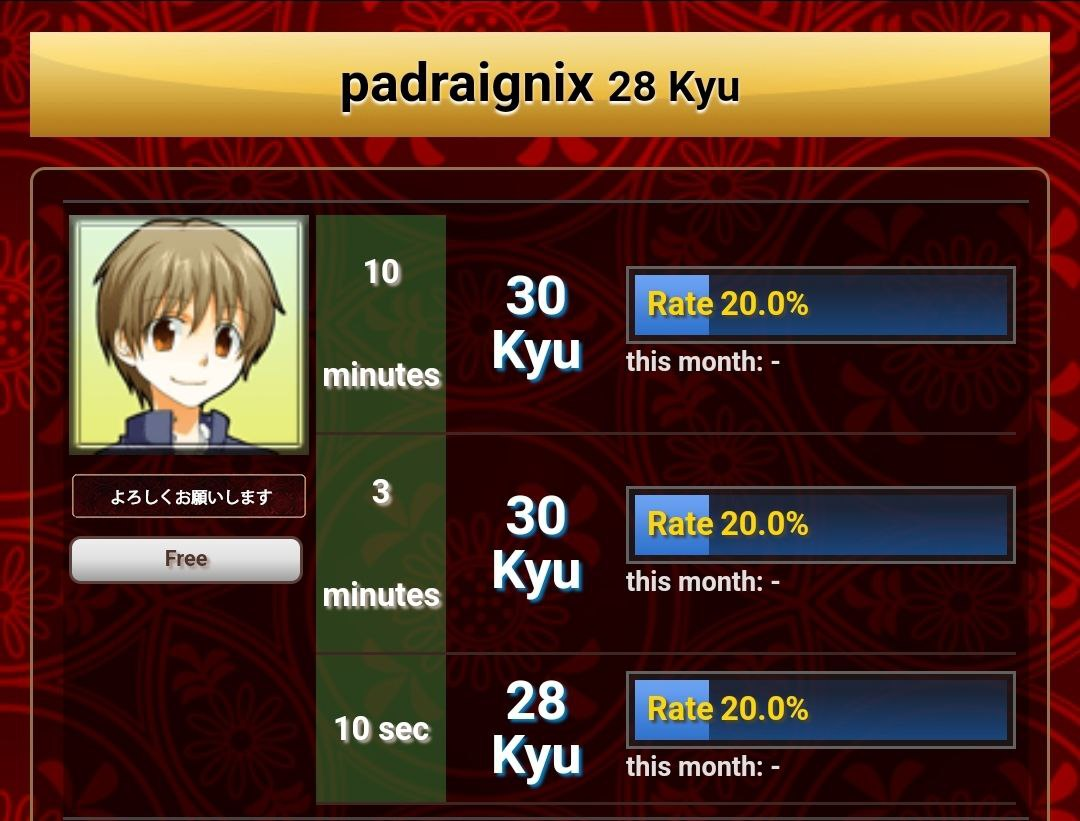 The year 2022 was one that underlined personal and professional growth, with various learning opportunities and development. As 2023 unfolds, it seems it will be equally as eventful. I am confident that the opportunities presented will continue to foster growth in multiple areas and I couldn’t be happier going down the road of learning. Hopefully some of this has even inspired you to branch out and try something new in 2023. It is never too late to learn something new.